The course work will introduce students to basic film-making process. The three major building blocks of films: pre-production, production and post-production will be taught. The participants will be learning how to visualize ideas, conceptualize and represent through the medium of films. It will teach them to write conceptual and executable scripts and screenplays. The logic and techniques to write a gripping and engaging short film will be taught. It will also be an introduction to film-production, shoot scheduling, shot division, lighting the shots, film sound recording and color correction of films. The basics of camera handling, specifics of light arrangements, introduction to sound recorders and sound sync will be demonstrated. The set design and art direction basics will be taught. Basic film editing will be taught. The entire course work will be an hands-on experience and impactful short films are expected to be made as an output by the participants and guided in the end to end process with each passing sessions. 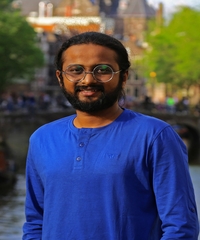 Founder and CEO at FridayFictionFilms is a former Research Associate at Indian Institute Of Technology-Bombay. He achieved an unique feat of making 52 socially relevant short films in 52 weeks in 2015. He holds a Limca Book Of Record, India Book Of Record, Asia Book Of Record and Golden Book Of World Record for making maximum short films in a year. His short documentary-'Pinch Of Salt' on the salt pan workers of Little Rann Of Kutchch, Gujarat has 17 International Film Festival awards and is screened at more than 10 countries. His film production house: FridayFictionFilms has served more than 85 clients under his direction. 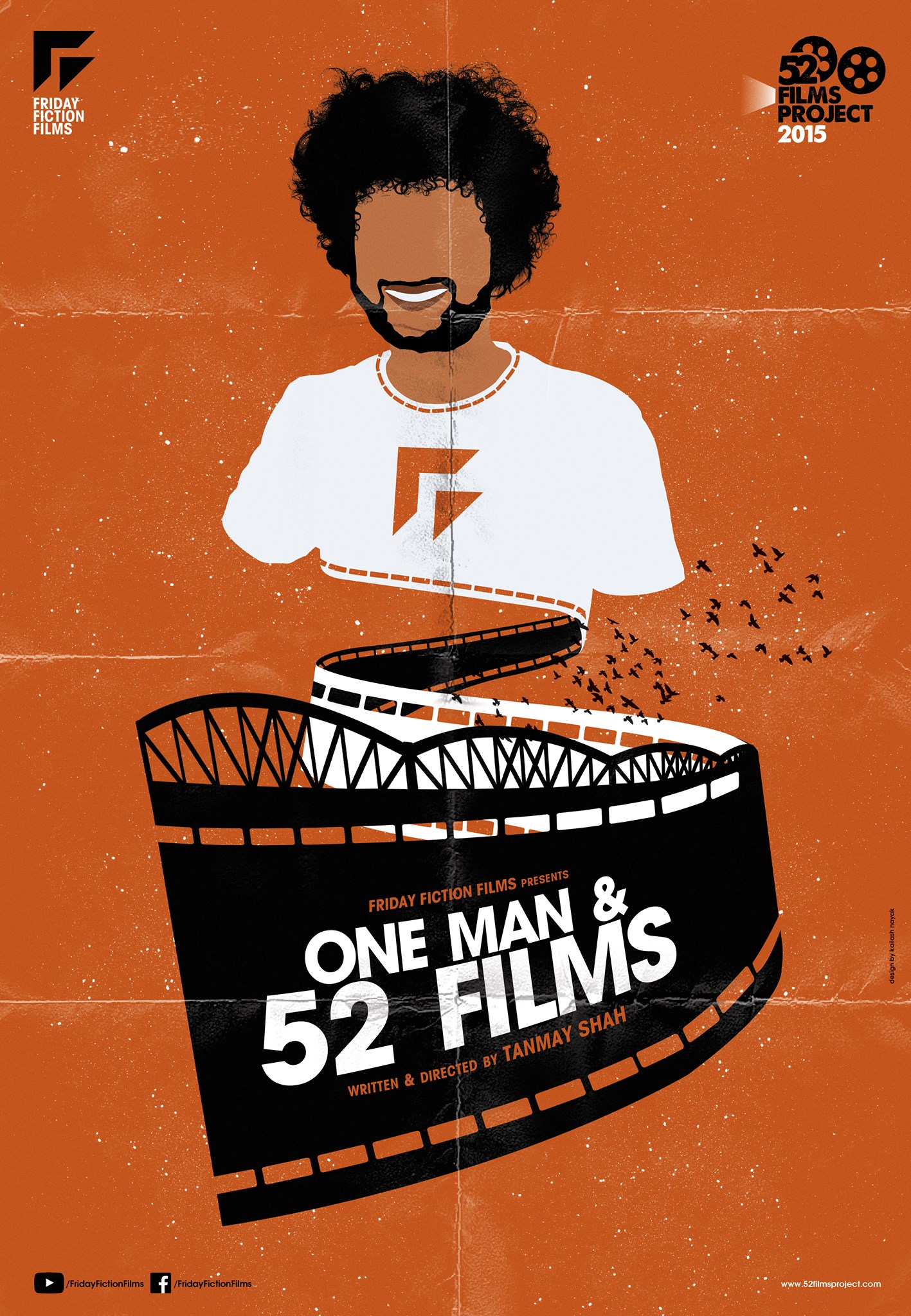