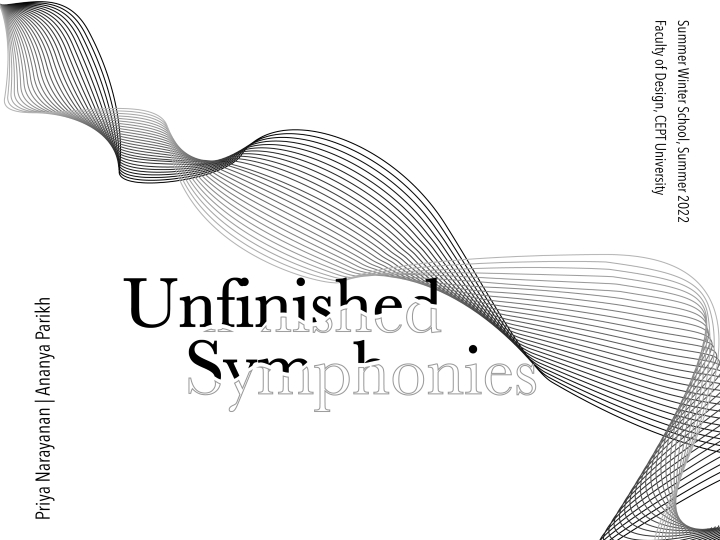 A walk around our cities is sure to reveal architectural projects that have been left unfinished or perhaps were completed but never saw a user walk in and occupy it. Is it an ambitious commercial project that suffered from under-funding? Or someone’s dream home that was abandoned for some reason? Or an infrastructural project that came to a halt with a change in the government or fell prey to corruption? Or a project that was ill-conceived to start with –perhaps too revolutionary or too premature as an idea? Seeking to examine such projects & explore the possibility of taking them past the finishing line, students in this course will investigate underlying reasons that cause projects to remain unfinished or unoccupied. Through a study of parallel examples from the world of art, cinema & literature, they will be encouraged to think about larger questions such as -Should everything that is started necessarily be taken to completion? Is there value in the unfinished? Is reviving an unfinished project worth the time, money & effort? The final outcome would in the form of elaborate systems charts & an artwork that would represent the student’s utopian vision for the completed project.

runs her interior design practice under the twin banners Tatva & Soma while also teaching at CEPT since 2016. She is also a published poet and children's author. Seeking to experiment with different forms of expression, she dabbles in photography & painting. She recently wandered into the haiku universe and is loving it there. 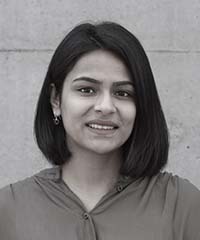 is a Design Educator and Systems Thinker with an International Master in Interior Architectural Design specializing in history, theory and criticism. Currently she is conducting independent research focusing on systems interconnections in design. Utilizing different approaches to perceive elements, she explores connections across disciplines to generate narratives, forms and spaces.