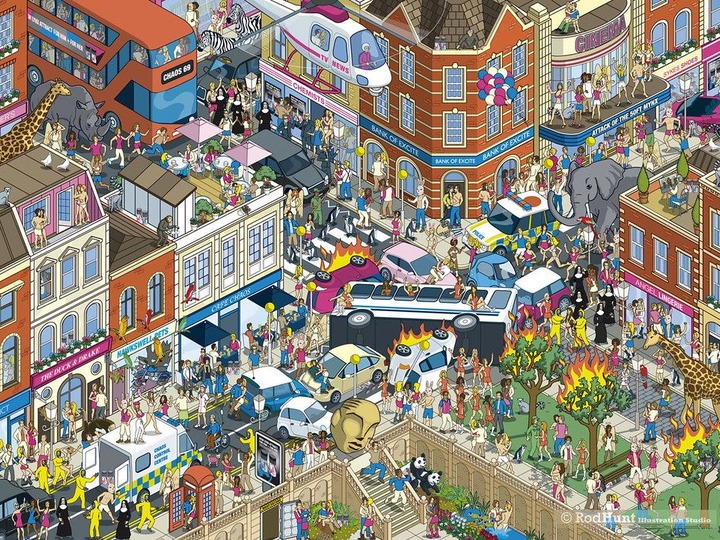 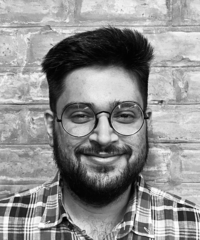 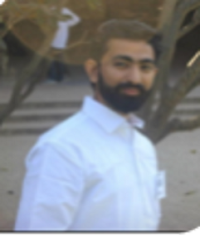 Vyom Mehta have studied sculpture at Baroda, captured the imagination of art seekers at the India Art Fair, at the Jaipur Lit Fest, as part of group shows in Bombay and Delhi as well as in several site-specific commissions. Most recently, his work was seen at Kasturbhai Lalbhai Museum of Art.Vyom carries the germs of his early apprenticeship with Lynda Bengalis in America in as much as his more recent work.
Dilip Mekala is a permaculture designer and educator based in New Delhi.In 2010, he finished his Dual Degree (B.Tech and M.Tech) in electronics &electrical communications engineering from Indian Institute of Technology, Kharagpur.He studied design under well-known permaculture practitioners such as Narsanna Koppula of Aranya Agricultural Alternatives in Telangana, Clea Chandmal of Permaculture Ways from Goa.

When asked what have been the most memorable experiences in our lives inadvertently the forest appears somewhere in that list. The forest though is something which is apart, something we need to go to and always discover at a distance, on marked out trails and always within authorised modes of transport (an open jeep or on a ‘sedated’ elephant).
Can we bring the forest to us?This winter school we shall begin with first reflecting upon WHY A FOREST? What are its needs and benefits and why should we even engage in such an exercise. We would also look at studies done on other urban forest projects. Study their methodology, such as the ‘Miyawaki’ technique.
There are two methodologies used for large density planting that we will study in detail. The Miyawaki technique and perma-culture. We shall engage with experts in both these fields and also do site visits where dense planting has been done. Upon getting enough information about both we shall together decide which suits our purpose best and study that further. We shall also get an understanding of indigenous plant species. And visit some nurseries. The last part of our engagement would be to do a dense plantation in the heart of the city. We shall create a forest. The forest that we shall plant would be thought as / designed as a forest experience. Imagined as an art installation, an experience. Something which could be walked through with a space within for contemplation, space to just wander or for some briefs moments let ourselves wonder. Expenses for Students - Material Cost - Rs. 5000/-, Local Travel - Rs. 1500/-